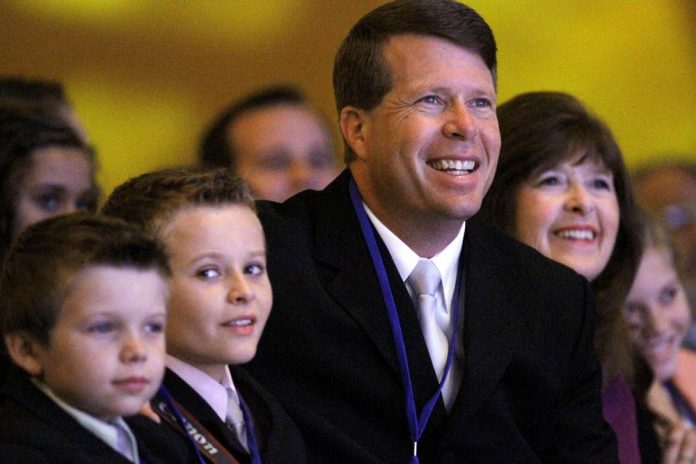 SPRINGDALE (Ark.) SPRINGDALE, Ark. — Jim Bob Duggar has announced that he is running for a seat on the Arkansas Senate. His large family was featured on the TLC reality series “19 Kids and Counting.”

Duggar, who was previously a member of the Arkansas House, announced Friday via the family’s facebook page, that he is running for the northwest Arkansas district that includes Springdale.

Last week, Republican state senator Lance Eads left to accept a job in private industry. To fill the term, a special election will be held.

Josh Duggar will be appearing in trial in federal courts in November to face two charges of downloading and possessing child poinography. If convicted, he could face up to 20 years imprisonment and fines up to $250,000 for each count.

Chad Gallagher, a long-time family spokesperson, stated to the Arkansas Democrat–Gazette, that no family is immune from tragedy, heartbreak, or the impact of the decisions made by the ones they love.

He said that Josh is an adult and it was important to remember that.

Jim Bob Duggar was born in Springdale and has 22 grandchildren and 20 children.

Duggar stated in the announcement that “now more than ever, it’s time for a bold voice pro-family and pro-business, as well as pro-life” It’s time conservatives demand bold leadership that places Arkansas families, jobs, as well as our constitutional liberties, first.

This is Duggar’s second attempt to run for the district. He was defeated in 2006’s Republican primary.