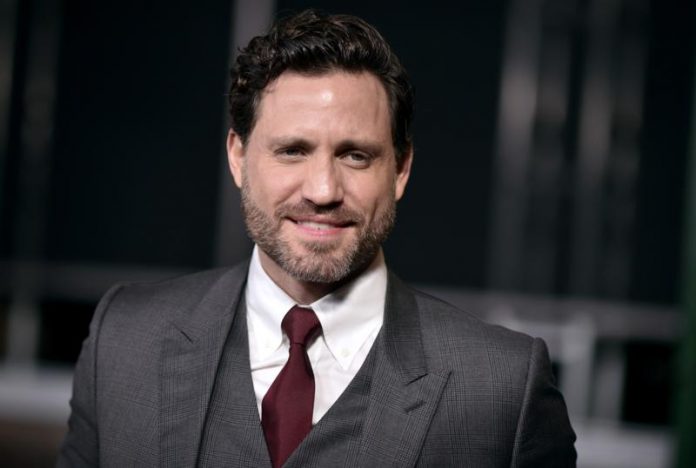 Edgar Ramirez wishes people to realize that, although the pandemic is slowly fading away, it is still a fight.

The actor from Venezuela told The Associated Press Wednesday that COVID is causing grave problems for his family.

Ramirez stated that “many families continue to be affected”, including mine, in a remote interview in Los Angeles. “At the moment that I am speaking to you, my family members are dying from COVID. It is important that we stay alert and vigilant to this disease as it has not stopped.”

Although he didn’t specify the relatives he was referring too or their locations, he stressed that fake news is to be avoided, science should be trusted, and that it is important to get vaccinated.

Ramirez stated, “Remember that our grandparents defeated smallpox and polio with vaccines. It is important to be careful because there is a lot misinformation in times of fear.”

“We must trust science, follow its recommendations, and be responsible for how we handle information during times of fear or uncertainty.”

Vaccinations are beginning to rise in some U.S. states where COVID-19 cases are soaring, White House officials said Thursday, and hospitals are running out of space because of the delta variant, which is “spreading with incredible efficiency.”

Ramirez spoke with the AP as he promoted Disney’s upcoming film “Jungle Cruise,” where he plays the antagonistic Spanish conquistador Aguirre alongside Dwayne Johnson, Emily Blunt.

“Jungle Cruise,” an adventure film inspired by Disneyland’s iconic ride, opens in theaters on July 30 and on Disney+ with Premier Access on July 30.

Ramirez stated that being in the film “means something a lot” because he grew-up watching Disney films. Ramirez also suggested the possibility of a sequel.

He said, “It’s wonderful to be part the Disney universe in such a iconic movie which will hopefully become the adventures saga for this decade.”