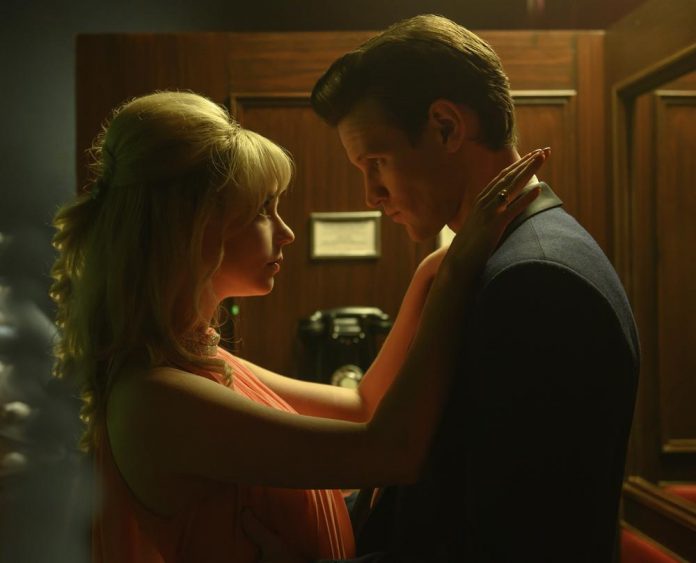 Director Edgar Wright loves London. It has been his home for more than 25 years. He also fears it sometimes. It is a complex relationship.

But it’s that tension fuels “Last Night in Soho,” a psychological thriller that he calls his “dark valentine to Soho.” The film is having its world premiere Saturday night at the Venice International Film Festival, where it’s debuting out of competition.

Thomasin McKenzie portrays Eloise, a fashion designer who has a passion for 1960s style and leaves her small-town to go to London to study. However, she’s not a normal country girl who has moved to London. Mostly these are of her dead mother, but when she rents a room from Ms. Collins (Diana Rigg), she starts dreaming of, and even inhabiting, the glamorous 1960s life of an aspiring singer, Sandie ( Anya Taylor-Joy ). Eloise is unable to escape the dark side of her dream life.

Wright began working on the idea more than a decade ago. Wright had been thinking about psychological thrillers by directors such as Michael Powell, Alfred Hitchcock, and Dario Argento. He wanted to do something similar in London. He realized that productions are rarely shot in London any more.

Wright stated that “the point of the movie is that it’s danger to romanticize past,” at a press conference prior to the film’s premier.

With the help of his co-writer Krysty Wilson-Cairns, Wright set out to peel back the layers on image of the fun, stylish, “swinging ’60s” and look at some of the darker elements of the time.

There are still some fun fashions. Costume designer Odile Dicks-Mireaux, who was also behind the ’60s-set “An Education,” was enlisted to create the looks. She turned to glamourous women like Brigitte Bardot, Cilla Black, Julie Christie and Petula Clark for inspiration.

There’s also a soundtrack of Wright’s favorites from the era, including a new take on Petula Clark’s “Downtown” that’s sung by Taylor-Joy in an audition scene.