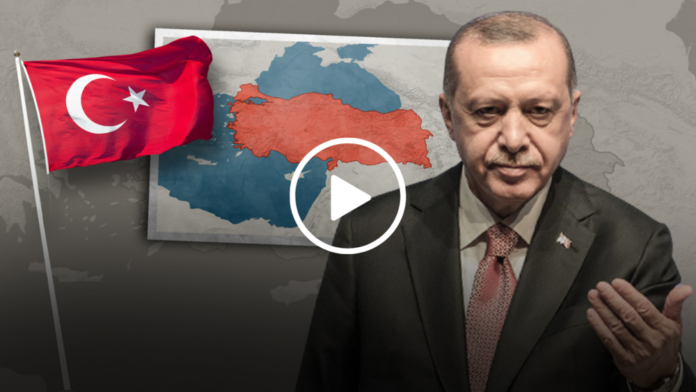 Recep Tayyip Erdogan is a man who reveals himself in times of crisis, and the Russian invasion of Ukraine has opened up new opportunities for him. At the maneuver of a large geopolitical shift in the Middle East, the strong man of Ankara is getting closer to the adversaries of yesteryear, playing appeasement with Paris and Berlin, trying to reinstall his country at the main negotiating table of NATO – from where he launches a new standoff over the accession of Sweden and Finland – and finally by acting as intermediaries between Moscow and kyiv.

On the domestic scene, this translates into a 5-point increase in its popularity rating since the start of the year. But behind this showcase of diplomatic success, what are the concrete results of Erdogan’s policy? After 19 years in power, and a very serious economic crisis that has hit the Turks in the wallet for more than a year, his political horizon is darkening… one year from the next presidential election.

Find our video survey here, with Deniz Ünal, economist and specialist in Turkey at CEPII (Center for Prospective Studies and International Information) and Marc Pierini, researcher at Carnegie.